"> Is Liposuction Better Before Or After Pregnancy? - Cosmetic Surgeon

Is Liposuction Better Before Or After Pregnancy?

Are you an overweight female?Is the fat on your body a stressful weight on your mind too? Are you tired of that bullying and fat-shaming? This continuous struggle of losing weight is not only restricted to get a perfect body. In fact,a lot of other diseases such as cholesterol, heart disease, blood pressure, and diabetes start encapsulating you because of excess weight.

In the current era, modern technology has opened doors to our dreams and now you can get that kick-ass figure via Liposuction Surgery.

It is the cosmetic procedure which will suck away all your troubles.In fact, now you can actually get a perfect figure and get rid of all the stubborn fat. As an added bonus, you’ll reduce the risk of many diseases too. Good enough!

Wondering is this even possible? Yes, it is and that too through a very simple procedure. Scroll down to know more about that magical wand: 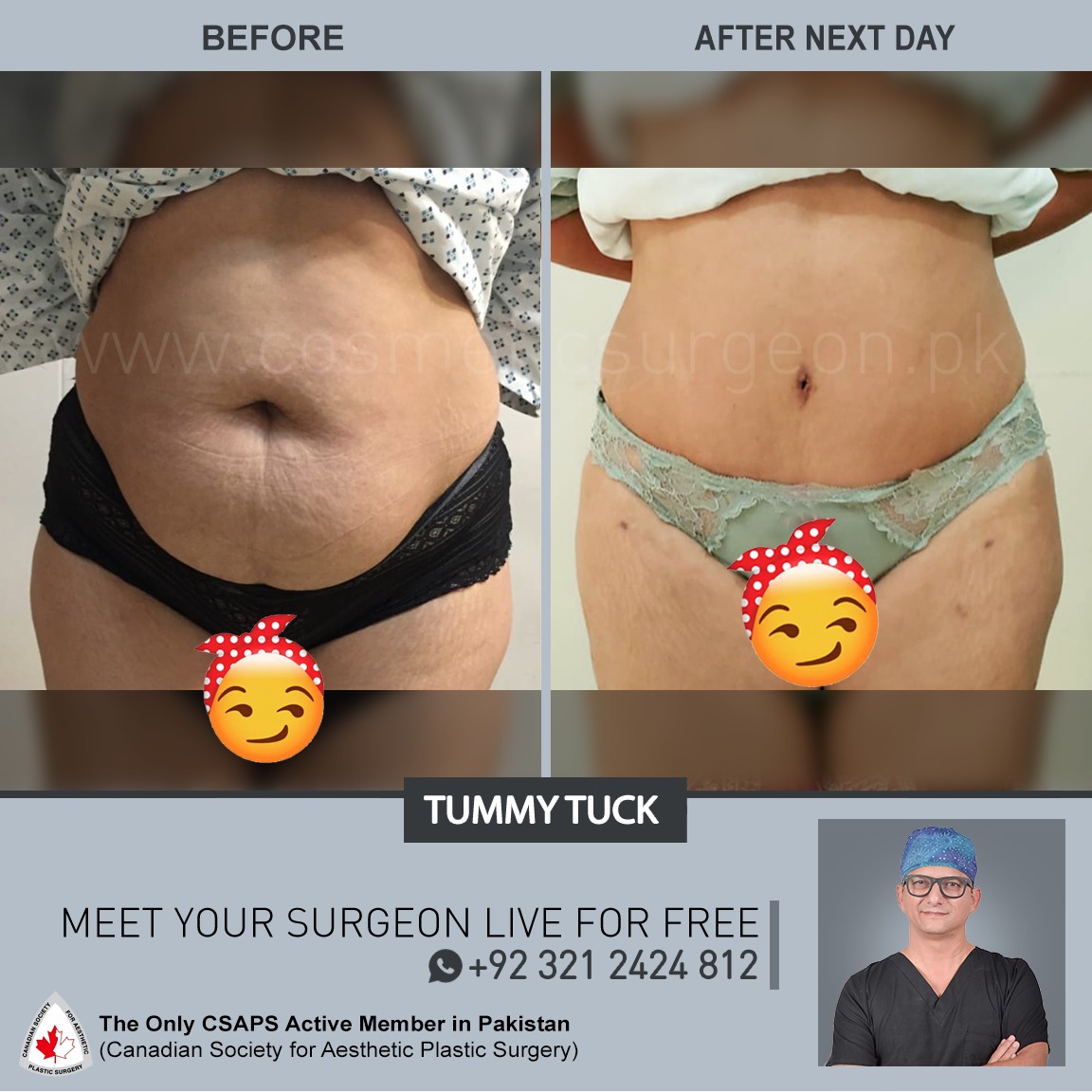 What Does Liposuction Do?

If all your strict diets and exercise routines have failed to help you in losing weight, you might need a cosmetic procedure. At times, fat pockets build in the body which is not affected by diet control or exercise. This is where liposuction comes into play.

Actually, it is a cosmetic surgery which uses a suction technique for removal of those fat pockets.

Does the word surgery scare you? It should not as it is a very simple painless procedure.

What Does A Liposuction Entail?

In general, Liposuction is very common among females. A small cannula attached to a vacuum will suck all the fat through skin ports.The most targeted areas are hips, thighs, back, chest, abdomen, and chin.

Confused about when is the ideal time to get the procedure done? A very frequently asked question that most females ask is whether it’s better to get liposuction done before or after pregnancy? To facilitate you further, here is the in-depth answer:

Luckily, it is absolutely safe to get liposuction done before pregnancy. Don’t give an ear to those myths that doing so might compromise your fertility. As a matter of fact, it definitely isn’t the case. In contrast,getting excess fat removed can aid you in getting pregnant.

Over and above that, having an ideal bodyweight also protects you from developing many complications during pregnancy. Sounds comforting!

After major weight loss such as in liposuction, it is usually recommended to maintain the bodyweight for at least six to twelve months. Thus, you might delay pregnancy for at least a year for best results but it is not mandatory.

Let’s see what benefits it has for you below.

What are the Possible Benefits?

Some benefits pre-pregnancy liposuction offers you are as follows:

During pregnancy, every woman experiences some gain in weight. If you are already overweight you’ll have uncontrollable weight gain which can lead to many complications.

On the other hand, if you get pre-pregnancy liposuction you can control pregnancy weight gain. You won’t gain as much weight and the one you gain can be reduced back with diet and exercise.

Varicose or swollen veins are very common in pregnant women. If you have more weight on the hips and thighs, it will put pressure on lymphatic and vascular system. The weight of the baby, as well as the accumulated body fat, will obstruct smooth blood flow to the lower region.

This will result in varicose veins. Nonetheless, pre-Pregnancy liposuction can prevent you from getting into such a condition.

Why should you wait to enjoy that dreamy and sexy figure? Get what you always wanted i.e., a healthy and slim-trim body today. As it will have no effect on getting pregnant later, you can choose to boost your personality just now.

Usually, the weight gained during pregnancy is lost naturally after birth. However, if you have failed to get back to pre-pregnancy shape with diet control and exercise,Liposuction can be a helpful option.

With liposuction, you do not only lose weight but the sagging skin and stretch marks also.

What are the Possible Benefits?

Several benefits provided by post-pregnancy liposuction are as follows:

It helps you to lose weight gained during pregnancy, thus, bringing you back to your pre-pregnancy state.

Although Pregnancy weight gain reduces naturally, it does take time to get rid of that flabbiness.

Moreover, it requires much effort when losing with diet and exercise. Liposuction can be a fast and effortless method to regain your body shape.

Assuming why waste getting liposuction before pregnancy and gain weight again.

Bear in mind that, during pregnancy, the weight you gain will not be in the regions liposuction was done. This is because the fat cells, as a whole, were removed from the body. Therefore, Pregnancy weight can then be easily reduced with traditional methods.

Thinking About Liposuction During Pregnancy?

Liposuction during pregnancy is definitely not recommended. It can affect body fluids results may also not be that effective.

What About Breastfeeding And Liposuction?

Usually, patients are concerned about the effect of Breast reduction through liposuction on breastfeeding. As breast liposuction will have no effect on the tissue or glands and ducts but only the fat, it should not affect the amount of breast milk production.

Here, summing up the whole discussion,there is no harm in getting pre-pregnancy liposuction. It will not only get you in shape but will prevent you from many complications during pregnancy.

Also, as after pregnancy, the skin loses some of its elasticity, liposuction is more effective on healthy and more elastic skin.

On the other hand, many women prefer to go for post-pregnancy liposuction. That’s also fine. Who would not want to get back in shape after all the changes pregnancy brings to your body? For More in-depth details:

You can have Free Online Consultation with Dr Arif Hussain by filling up the form below:

How Does Abdominal Liposuction Differ From A Tummy Tuck?

What Happens To My Belly Button After A Tummy Tuck?

I Have Sagging Jowls- How To Get Rid Of Them?